ASSW2020 Moves to Online Only 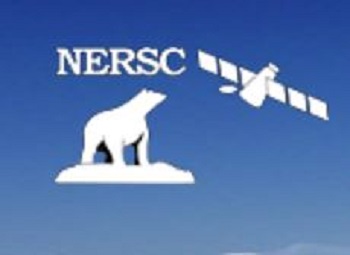 The Nansen Center is looking for a young researcher or postdoc to fill an open position in sea ice-atmosphere interaction with the centre’s sea-ice modelling group. The duration of the position is two years, with a possibility of extension depending on future funding for the group.

The open position is linked to ongoing and upcoming national research projects focusing on ice–atmosphere interaction. These rely on running and analysing results from the neXtSIM sea-ice model, developed at the Nansen Center, as well as an atmospheric boundary layer component that will be added to that model. The candidate is expected to run the model, analyse results, and propose and set up new experiments with the model system as necessary. NeXtSIM is a relatively new sea-ice model under development at NERSC. It is unique in terms of both physics and numerics and has been shown to give outstanding results in simulating Arctic sea-ice deformation. The main scientific tasks will be the study of the response of sea ice to cyclones entering the Arctic and the resulting feedback between ice and atmosphere, with a focus on the feedbacks between the ice surface and atmospheric boundary layer.

The full announcement is available at https://www.nersc.no/vacancy/temporary-position-postdocresearcher-within-sea-ice-modelling-0

Questions can be addressed to Einar.Olason@nersc.no