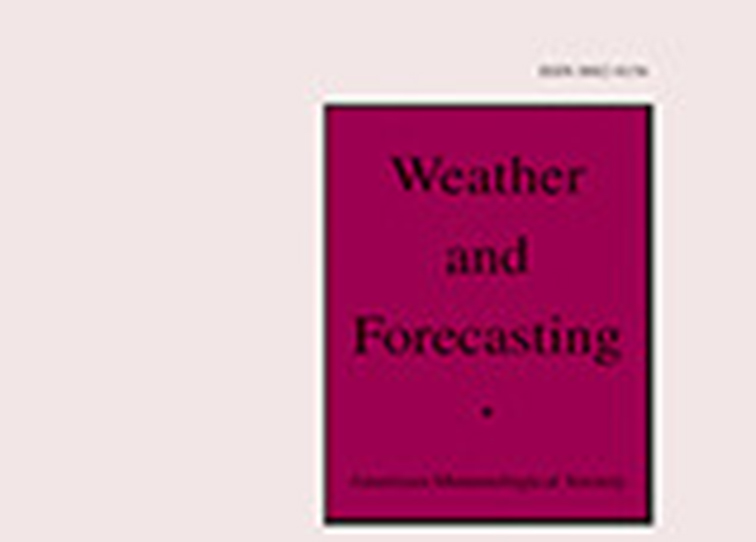 Despite important progress in prediction skills over the last decade, current Numerical Weather Prediction (NWP) systems still fail to meet user requirements with larger forecast errors in the Arctic than for the mid-latitudes. A new model intercomparison carried out in the APPLICATE project contribute to establish a baseline for Arctic short-range forecast capabilities.

A sparse conventional observation network remains one of the main reasons for errors in Arctic NWP systems. In addition, weather forecast models are developed on mid and lower-latitude weather, which leads to deficiencies in the representation of small scales Arctic weather phenomena. As human activities in the Arctic region increase over the years, accurate weather forecast predictions become more and more important. Therefore, the Year of Polar Prediction (YOPP), the flagship activity of the Polar Prediction Project (PPP), is an opportunity to gain extra observation and model simulation data that the scientists working within the APPLICATE project can use to improve NWP systems.

The scientists compared the ECMWF Integrated Forecasting System (IFS-HRES), and three high-resolution regional models: The AROME-Arctic employed at MET-Norway, the Canadian Arctic Prediction System (CAPS), and AROME Météo-France for a part of the European Arctic.

“The results of the intercomparison show that the forecast systems differ in their spatial details and forecast accuracy varies between systems and with a number of factors, such as region, parameter, weather type and lead time”, explains Morten Køltzow from MET-Norway who lead the study. “Despite some unique errors which occurred in different models, we also found several common model deficiencies related to for example forecasting temperature during cloud- free, calm weather; cold biases in windy conditions; and the distinction between freezing and melting conditions, underestimation of solid precipitation; less skillful wind speed forecasts over land than over ocean; and difficulties with small-scale spatial variability.” Figure one shows how the forecast error for 2m air temperature can vary with region (S=Svalbard, I=islands, C=Coast, F=Fjords, L=inLand, M=Mountains) for the four model systems IFS-HRES (red), AROME-Arctic (blue), CAPS (black) and MF-AROME (cyan) with systematic errors shown on Y-axis and unsystematic errors on X-axis.

Other interesting results is that in a case study it is shown that as much as 20-40% of the difference between forecasted (wind speed, temperature and precipitation) and observed weather can be attributed to representativity issues. This means that the real weather shows large local variability at spatial and temporal scales smaller than the resolution in the NWP systems. This difference between forecast and observations can therefore not be expected to be captured by the state-of-the-art forecasting systems. Furthermore, the study also show that large observation errors for solid precipitation hide the real skill of the precipitation forecasts.

The study concludes that no NWP system is superior to the other systems in all aspects. However, the importance of high resolution, surface and upper-air assimilation of observations and adaptations to the region of interest is demonstrated.