The APPLICATE General Assembly 2019 was held at ECMWF in Reading (UK) from 28-30 January. The meeting featured presentations on the project’s scientific progress, invited talks and breakout sessions. There was also plenty of opportunity for networking and discussion. 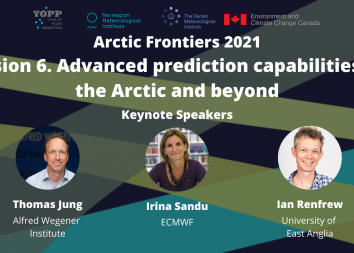 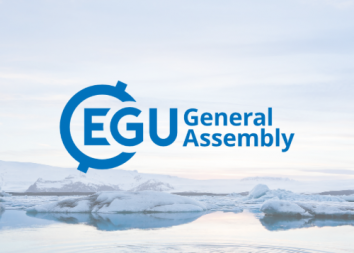 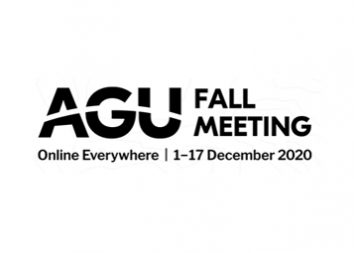