Investigating the causes and consequences of polar amplification 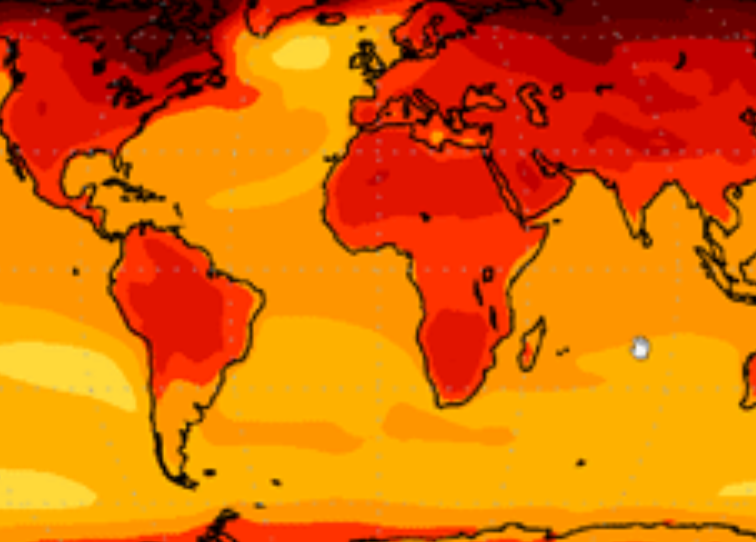 A key goal of PAMIP is to determine the real-world situation using imperfect climate models. Although the experiments proposed here form a coordinated set, we anticipate a large spread across models. However, this spread will be exploited by seeking “emergent constraints” in which model uncertainty may be reduced by using an observable quantity that physically explains the intermodel spread. In summary, PAMIP will improve our understanding of the physical processes that drive polar amplification and its global climate impacts, thereby reducing the uncertainties in future projections and predictions of climate change and variability.